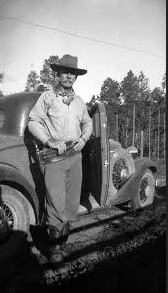 May 26, 1899, case number 2618, with the Territory of New Mexico versus Oliver Melton Lee (Pic #1) and James Robert Gililland (Pic #2), opened in Hillsboro, New Mexico, in the murder of Henry Fountain.

Many believe the trial was fixed because the jury was out less than eight minutes and when they came back both men were acquitted.

Why would anyone think that? 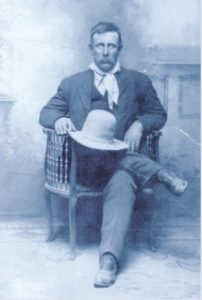