It was rough. We can’t even comprehend it. No cell phones, meaning they had no lifeline to reality. Forcing them to get out and live their life. They didn’t have Facebook that ate up their entire day. So what could they be doing all day? They were forced to go out and live their lives in the real world. It must have been hell. But the real troubling thing is the things they encountered out in the real world. It has to be true it was on the internet. 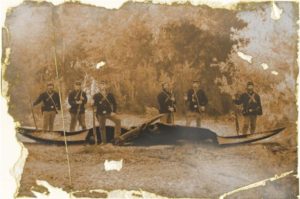 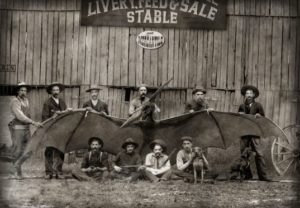 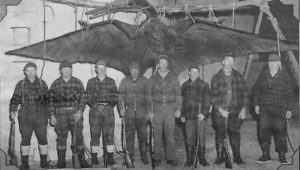 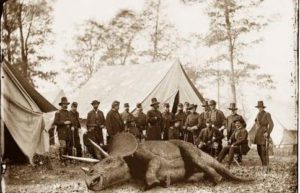